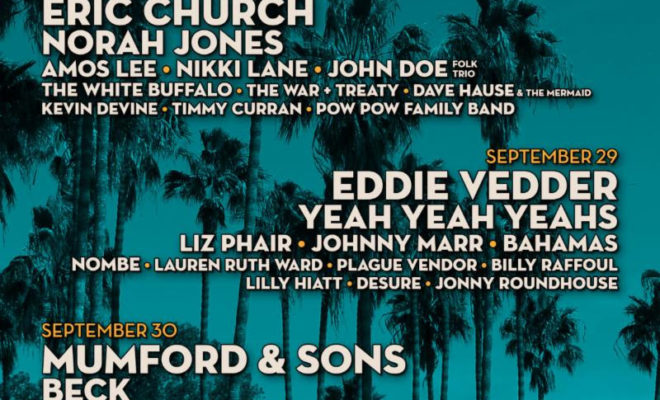 The initial 2018 OHANA lineup has been released, and it is one of the best and most eclectic lineups we’ve ever seen! The will once again return to festival will again take place at Doheny State Beach in Dana Point, CA for a third year this September. The highly acclaimed three-day festival is set for Friday, September 28, Saturday, September 29 and Sunday, September 30–celebrates some of the top singers, songwriters and musicians, taking place just steps away from the sands of one of Southern California’s most iconic beaches. 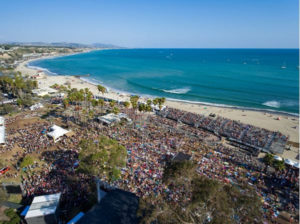 Get social with the festival: