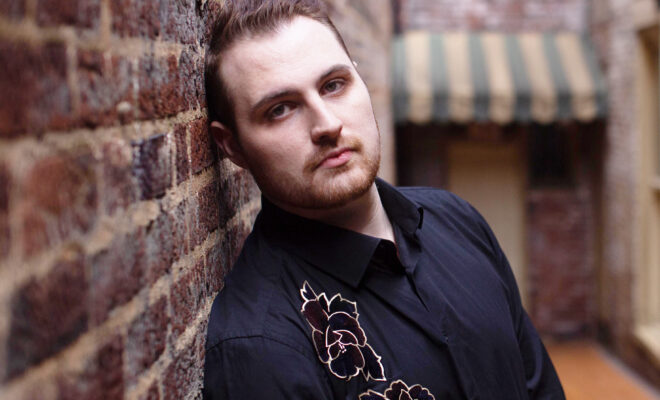 Co-written by Caramore and Danielle Puleo, the song portrays a husband and wife who constantly fight throughout the kitchen, but who, at the end of the day, love each other more than their differences. From the vocals to the production, Sean Caramore showcases pure talent and proves that he’s an artist to watch as he continues his musical journey.

“I will never get used to being surrounded by such talented individuals and I will never not be as grateful as I am to have people work on my projects,” Caramore captioned a post on Instagram, crediting all the poeple who contributed to the song. “There is something so beautiful about bringing people together, sharing my visions and my stories and watching the collaborations bring them to life. Thank you each for playing a part in another very personal song…this one will have a huge place in my heart, always. “

To be included in his upcoming project, Caramore has released previous singles including Home (A Song of Remembrance), Sugarcoat, and Later On, I’ll Know.

The rising country artist has been involved with school musicals and community theatre productions since he was a child. Despite being passionate about acting, he was truly in love with music.

You can learn more about Sean Caramore by visiting him on Instagram.