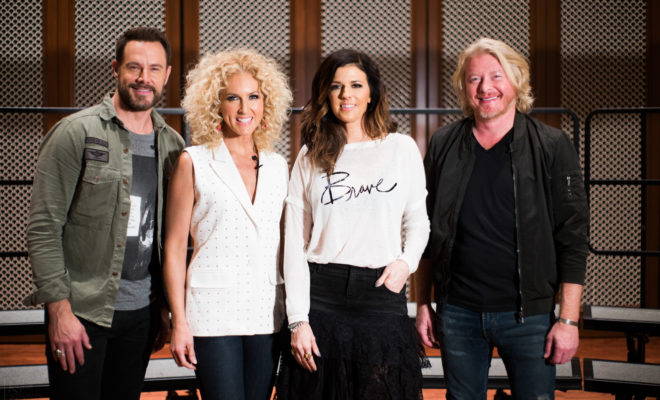 Bell is nominated for Best Traditional R&B Performance (“The Three Of Me”) and Best Americana Album (This Is Where I Live).

Simpson is nominated for Album Of The Year and Best Country Album (A Sailor’s Guide To Earth).