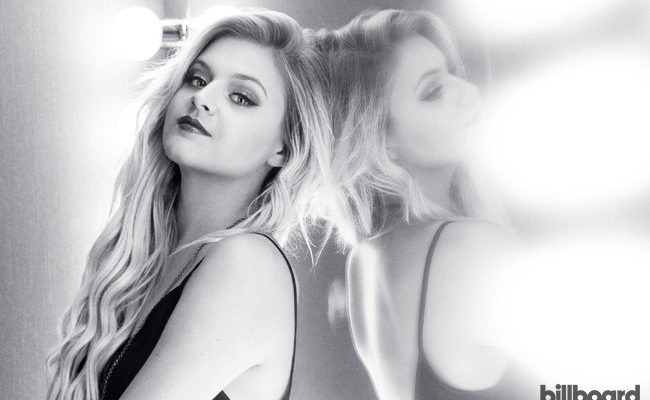 Country newcomer Kelsea Ballerini has had quite the year! From her CMA nomination, to going on tour with Dan + Shay, to having her first number 1 hit on Country radio, the 22-year-old has been keeping herself busy. 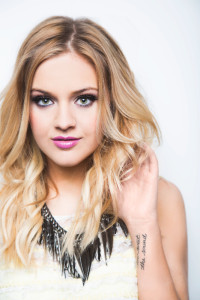 Billboard will be honoring Kelsea Ballerini at their Women in Music event with the Rising Star award. Each year, the rising star award is given to an artist who has had tremendous success on the Billboard chart and is on their way to success. Last year, the award was given to Ariana Grande.

The 10th annual event will be held December 11th in New York City. Along with receiving the award, Ballerini will also be performing. The program will be airing on Lifetime December 18th.

Kelsea Ballerini’s hit “Love Me Like You Mean It” peaked at number 1 on Billboard‘s Country Airplay chart. Compared to Carrie Underwood and Taylor Swift, Kelsea is an amazing singer-songwriter that is certainly going places.