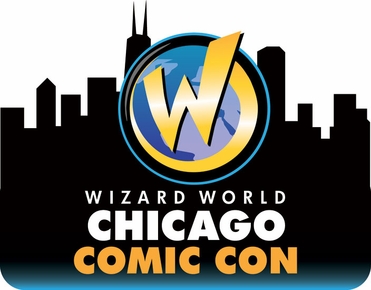 For fans attending Wizard World Comic Con in Chicago on August 18-20, there is the opportunity to meet some WWE Superstars. Among those slated to make an appearance are legendary John Cena, Seth Rollins, Dean Ambrose, Sasha Banks, The Bella Twins, and Becky Lynch.

John Maatta, CEO of Wizard World Comic Con, commented on the appearance saying, “We’re very excited to have such a large group of incredibly talented WWE® Superstars attending Wizard World Chicago. The addition of these world-class athletes to Chicago’s already impressive lineup of stars from film, television, comics and more will give fans a unique and exciting experience, and shows Wizard World’s commitment to including all forms of pop culture entertainment at its shows.”

Fans are in for a treat this year at Wizard World Comic Con in Chicago!