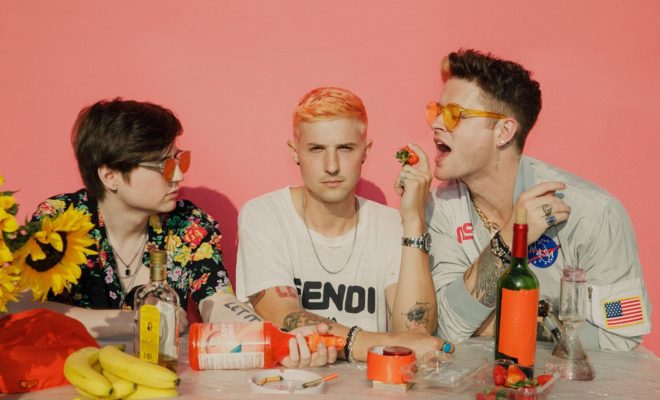 Hot Chelle Rae is back, baby and better than ever!! The band announced not only a new single but a TOUR!

“It’s been overwhelming to see the incredible response to our first song in five years, I HATE LA, and we’ve been itching to hit the road to share what else we’ve been up to,” says Ryan Follesé. “Touring has always been the most special part of what we do – for one night, everyone in our audience shares in the moment and just has fun. We can’t wait to see so many familiar faces experience this new music and continue the journey together.”