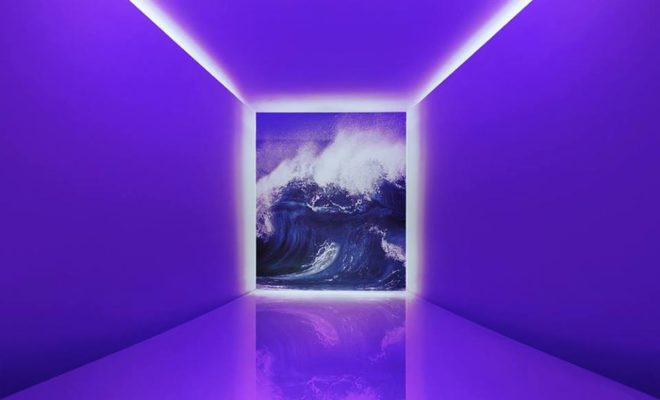 It’s officially Fall Out Boy day with the release of their album ‘M A N I A’ on January 19th. It’s been a busy day announcing their performances on Good Morning America and Late Night With Steven Colbert. Besides that the band has also announced a massive hometown show at famed Wrigley Field in a Twitter video posted below. The video ends with “Wrigley Field, Home of Fall Out Boy”. The band will also perform with Rise Against and Machine Gun Kelly.

The new album still has a sense of their original rock flair paired with more pop and electronic elements. After famously delaying the release of the album to work on it more earlier last year, we can’t wait to hear the album in it’s entirety!