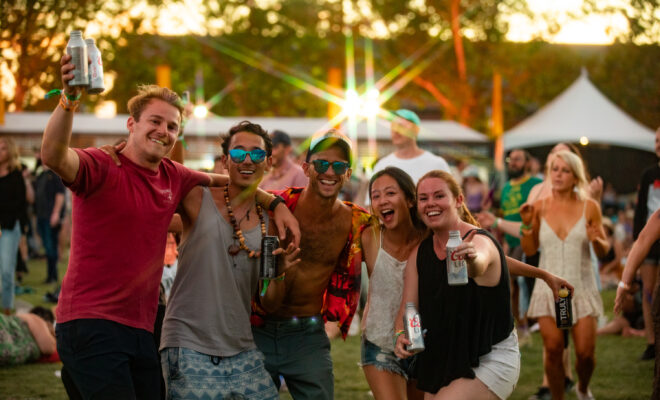 Bottlerock 2021: The Napa-Based Festival is Back! 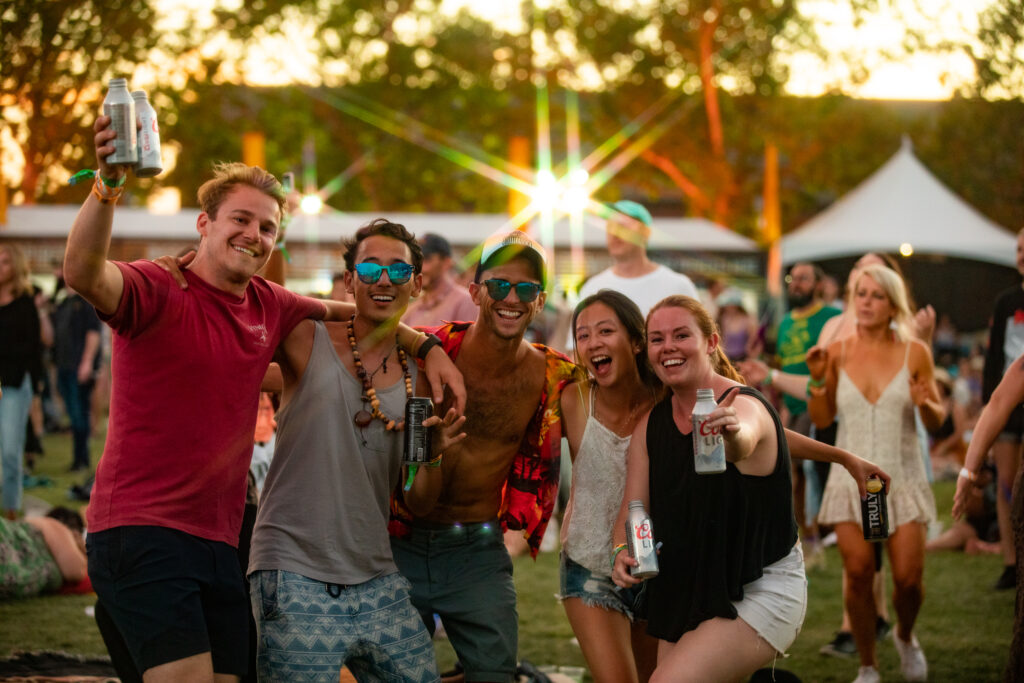 When most people think of Napa, they think wine country. You’re surrounded around great restaurants and an amazing selection of vineyards to explore and taste the entire day away. Though once a year, Napa becomes a prime spot to catch great up and coming artists along with some heavy hitters; that’s all because of Bottlerock. The annual 3-day festival was pushed back from May to September of 2021 due to the COVID-19 pandemic. That didn’t stop event organizers from ensuring two things: safety for all festival-goers and a good time.

This year Bottlerock was headlined with acts like the marvelous Stevie Nicks, Guns N’ Roses, Miley Cyrus, Foo Fighters, Megan Thee Stallion, among others. Though it was heartbreaking to hear that Steve Nicks had dropped out of the lineup due to COVID-19 concerns, the festival got Chris Stapleton to to take her place.  Just when we thought all was good and well on first day of the festival, Chris announced he too was dropping out and sent his sincerest apologies.

The Bottlerock crew is truly amazing, pulling up their boot straps and made some adjustments to make sure that everyone still had an enjoyable time. So who did the festival bring in? Only a supergroup could help save the night and that was going to be The Highwomen. The Highwomen is a country super group made up of Brandi Carlile, Natalie Hemby, Maren Morris, and Amanda Shires. Could you honestly really ask for anything more than having four incredible artists to take the stage?

Aside from indulging in music, the food is outstanding as well. There was hardly a time where the food “court” wasn’t buzzing with folks snagging some delicious food from all the booths. There was no better way to enjoy your food but taking it over the culinary stage from William Sonoma and watching some famous chefs with some celebrities cook up a dish. I mean where else were you going to get a whiffle ball  thrown to you from former MLB player Hunter Pence or a bag of chips from Foo Fighters’ Dave Grohl? Or get to see the magic of chefs like Brooke Williamson, Ming Tsai, or Matt Horn work their magic whirl trying to teach others how to work a kitchen.

It wouldn’t be a true SRS coverage if we didn’t mention some acts that we loved over the weekend; let’s break it down! Reignwolf brought it all when it came to an energetic blues rock set. The group played the Truly stage and bought a performance that left Jordan Cook on the floor of the stage, truly giving it everything he’s got. A group that stood out on the Jam Cellars Stage was Crimson Apple, the four sisters really push the boundaries of what pop music can be. These ladies are not to be underestimated as they truly know how to capture their audience.

Molly Moore and her band kicked up Day 2 of Bottlerock with her lively beats and colorful outfit. This woman really brings an energy to the stage that gets the crowd going. She has a new song with her friend NomBe coming out called “Marco Polo” and it will be the song you’ll want to keep on repeat for the Fall.

The duo Lawrence, is a band that you do not want to miss when they head out on their Hotel TV tour this fall. The band not only brings a large group to the stage but their soul-pop sounds will get you dancing and keep those Summer vibes alive.

As for the headliners, artists like G-Eazy got the crowd roaring and even more so when he decided to announce his long awaited album ‘These Things Happen Too’ during his set. Keep our eyes out for more details coming soon. Guns N’ Roses is a classic and drew in a massive crowd of all ages; yes even toddlers in GNR shirts, to their set and did not disappoint. Easily one of the highlights of this festival.

There is probably no better way to close out the summer by the woman who dubbed it a Hot Girl Summer. Yes, folks the iconic Megan Thee Stallion helped closed out Bottlerock 2021. Though her set was short in comparison to other sets she has played, doesn’t mean she didn’t bring it. The moment Megan came on with her stunning dancers the crowd was non-stop dancing and cheering her on. This woman truly knows how to put on a show that fans will be talking about for a long time to come. Our only wish is that we got more before we said good night to her and Bottlerock.

It felt surreal to be back at a festival, but Bottlerock really gave us that fun we have all been craving to get back to along with knowing that everyone there was being safe as well. We look forward to next year and what it holds in Napa. Bottlerock 2022 dates have been announced!

Head over to our Youtube Channel as we start to drop our Bottlerock interviews!