Merle Haggard Passes Away at 79

It’s a sad day in the world of music as it was recently announced that Merle Haggard passed away after a tedious fight with health problems. Haggard was a beloved Country music star and a member of both the Nashville Songwriters Hall of Fame and the Country Music Hall of Fame. The singer died after a fight with double pneumonia which had previously caused him to cancel many of his shows earlier this year. 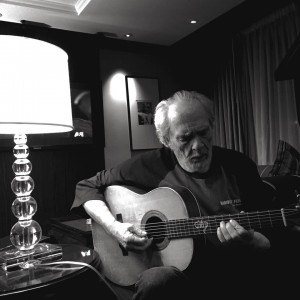 Haggard passed away April 6, 2016 on his 79th birthday. He was loved by many and will be remembered as a true Country legend.

← Previous Story All Time Low Bring Back All the Feels with New Music Video for ‘Missing You’
Next Story → Letlive. Announce New Album “If I’m The Devil”