ICYMI: Cast of 10 Things I Hate About You Reunite! 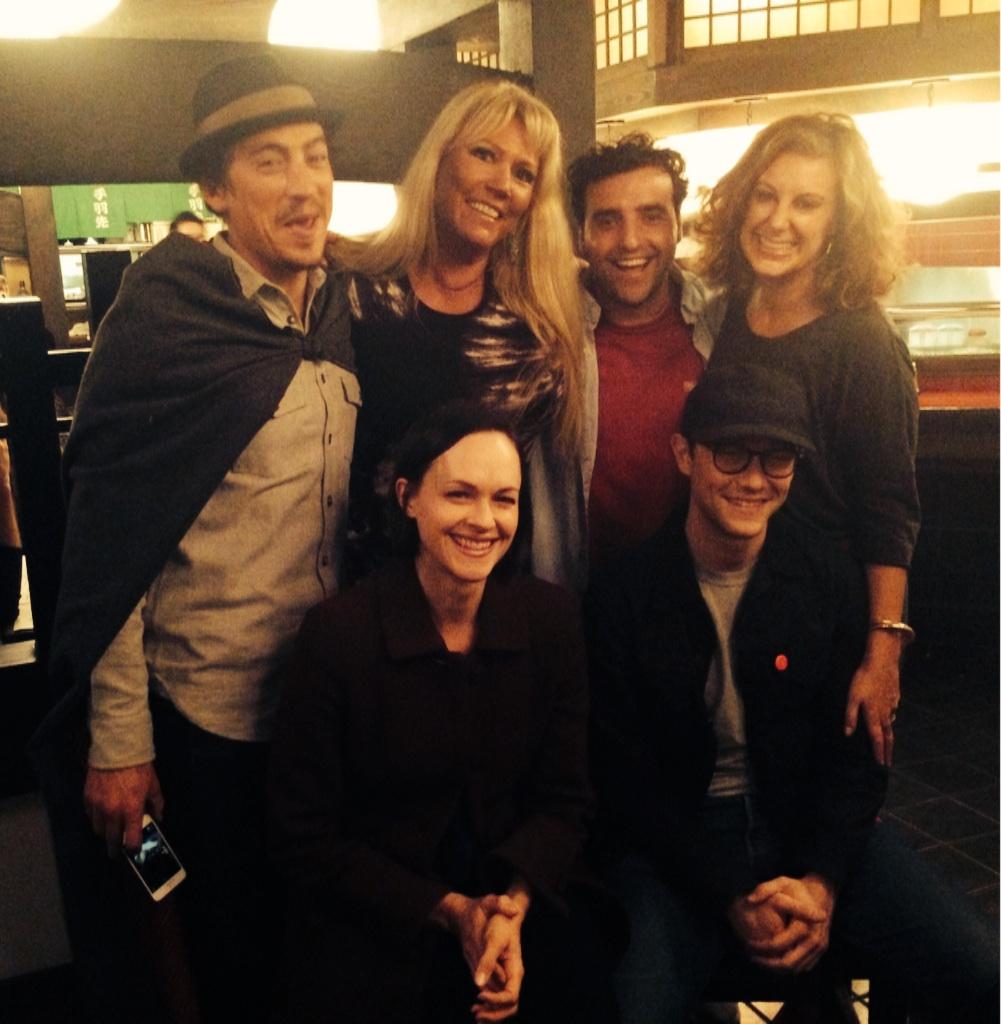 15 years after the hit movie was released, the film’s writers Karen McCullah and Kirsten Smith brought some of the cast together over the weekend for the anniversary screening in California.

Along with the two writers,  Joseph Gordon-Levitt, Andrew Keegan, David Krumholtz, and Susan May Pratt were in attendance to celebrate the movie’s success over the years.

Of course, along with the celebration, fans mourned over the loss of the beloved actor Heath Ledger, who played Julia Styles’ love interest in the movie. (Styles was not in attendance)