We are approaching the biggest night in music rapidly, taking place at the Staples Center on Sunday, Feb. 12th. The lineup continues to expand from artists such as Adele to Dave Grohl. The NEWLY ANNOUNCED PERFORMS ARE…

Maren Morris nominated for 4 awards, including Best New Artist. She will be hitting the stage with legendary Alicia Keys, who once won Best New Artist in 2002. .Paak is nominated for Best New Artist and Best Urban Contemporary Album with Mailbu and performing with A Tribe Called Quest. This is going to be one of the most highlighted performances of the night. 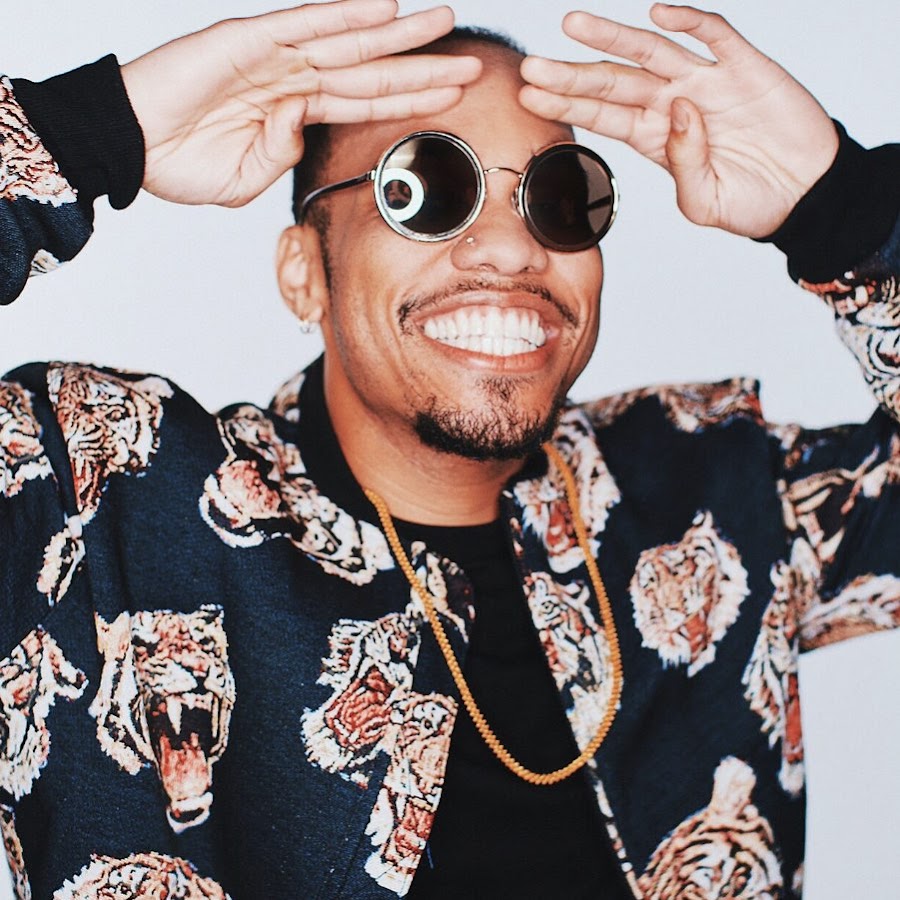 The Weeknd and Daft Punk

The two time Grammy winner, The Weeknd, will be performing alongside of Daft Punk. The Weeknd is also nominated as a featured artist on Beyonce’s album LEMONADE.

More artists will be announced shortly.